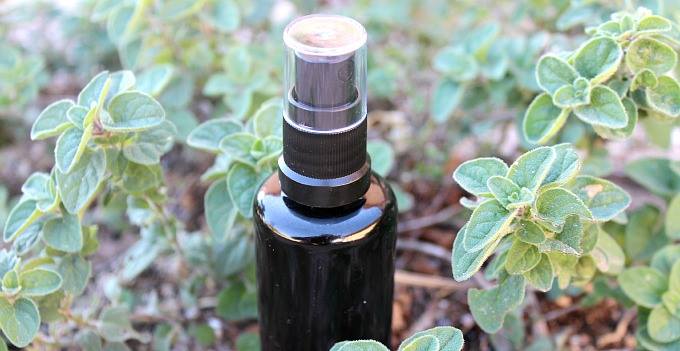 Lysol, one of the world’s top selling disinfectant sprays, was first formulated using coal tar derivatives in 1889 to stop a cholera epidemic. By 1911, it had become the most common way to commit suicide in Australia. Lysol was used as a method for birth control method during the 1920s until women understood the hazards of douching with something so toxic.

Now Lysol is formulated with such compounds as dimethyl benzyl ammonium saccharinate, a chemical difficult to pronounce and hard on the immune system.

Links on this page are in orange (no underlining).

Paradigm Change provides a variety of information on the role of environmental microbial toxins in chronic multsymptom illnesses (including ME/CFS, fibromyalgia, chronic Lyme, MCS/EI, POTS, MCAS and others).

Information resources offered by Paradigm Change may be accessed at the links below.

Our email address is info at paradigmchange dot me.

This page provides descriptions and links for all information resources presented by Paradigm Change.

This website provides basic information especially suitable to those new to the topics of mold-related illness and mold avoidance.

Those signing up for the Paradigm Change mailing list will receive a free PDF version of the ME/CFS recovery book “Back from the Edge.”

LIVING CLEAN IN A DIRTY WORLD

The Living Clean website (this site) and Facebook page focus on the challenge of recovering from mold-related illness.

They present links to a highly curated collection of information from many different sources as well as original articles on the topic.

Locations Effect is a Facebook page discussing the impact of good vs. bad locations on chronic illness conditions.

Particular focus is placed on the Lake Tahoe epidemic and on the role of toxic mold in the disease.

Mold Avoiders is a spin-off from Paradigm Change and is run by Lisa Petrison.

A page on the Paradigm Change website provides information about founder Lisa Petrison.

Her photo blog is called “An Unplanned Journey.”

The information on this site is for educational use only. It is not intended as medical advice.

This website may include affiliate links provided by Amazon or other merchants. Paradigm Change may receive a small percentage of sales made subsequent to clicks on those links.